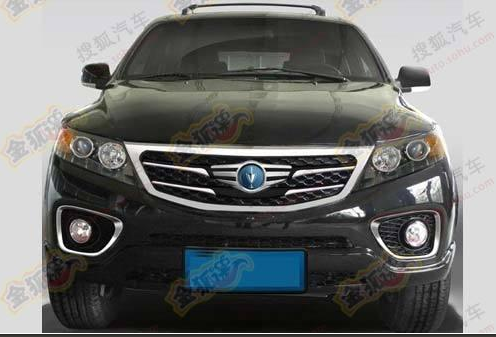 Probably surprised by the success registered lately by the Korean automakers, the Chinese have started their own battle.

They had the help of the Kia brand, but at least they tried. The Chinese version of the 2013 Kia Sorento was recently revealed to the world. In addition to its regular features this Kia brings a new and refreshed vision to the model. Besides front and rear bumpers it also adds headlights and taillights, going for a more panther like look. 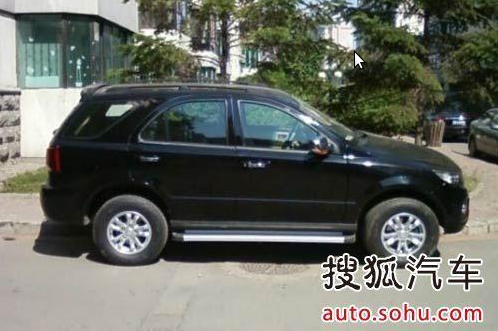 The engine is 2.4 petrol with 154 hp (designed by Mitsubishi) and in what concerns the security part we can mark on the list ABS, a EBD system and front airbags.

It is like a remix: a new touch for the  best cars of its type! 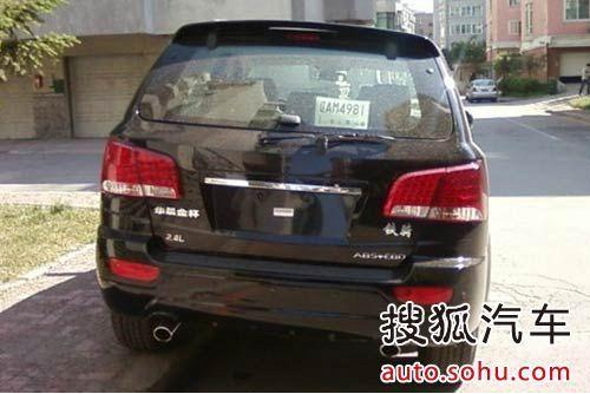